Original Buff® Headwear was developed by Joan Rojas, a textile manufacturer, who struck gold one day while riding his motorcycle on the desolate Catalan roads of Spain. An avid biker since the 1970’s, Rojas found that while he was out riding with his friends, he needed extra protection from the elements.

“I was wearing some military briefs around my neck to protect me from the wind and cold and I got the idea to improve them because they were itchy and looked pretty ugly.”

From that point on, Rojas set out to develop a solution to his problem. Rojas began working on drawings and carrying out tests in the family’s textile factory until he found a way of manufacturing a seamless, tubular garment out of microfiber.

Rojas worked tirelessly to perfect the product before starting mass production. “At first I just gave them to my kids and to my friends,” Rojas explained. From there he marketed them to local ski instructors and ships, and in 1992 he launched the first collection.

In the two decades since, Buff® has become an international, multi-sport phenomenon. Our seamless multifunctional headwear protects athletes on the windiest Alpine slopes, the hottest deserts and plenty of rivers, lakes, roads and trails in between. Today, you can buy a huge lineup of Buff® products in more than 70 different countries. And we're still growing.

We invite you to become part of the Buff® revolution. See for yourself why Buff® headwear is the perfect accessory for any outdoor activity. 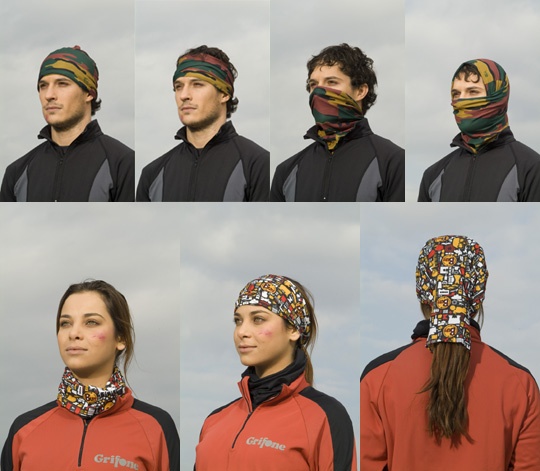 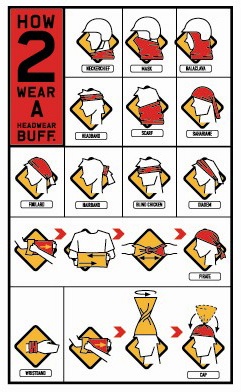 In the Buff brand shop you find 38 different products in total for bargain prices with worldwide shipping:
Our bestsellers: