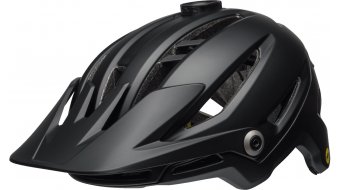 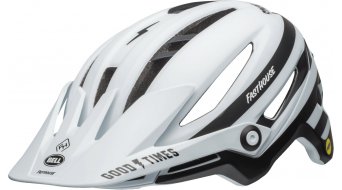 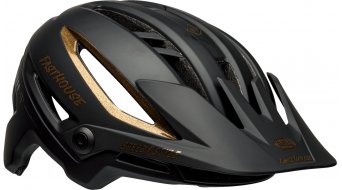 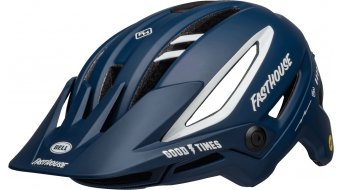 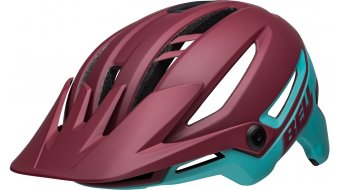 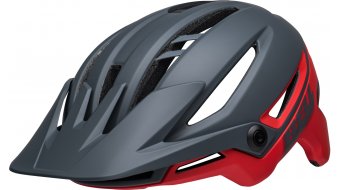 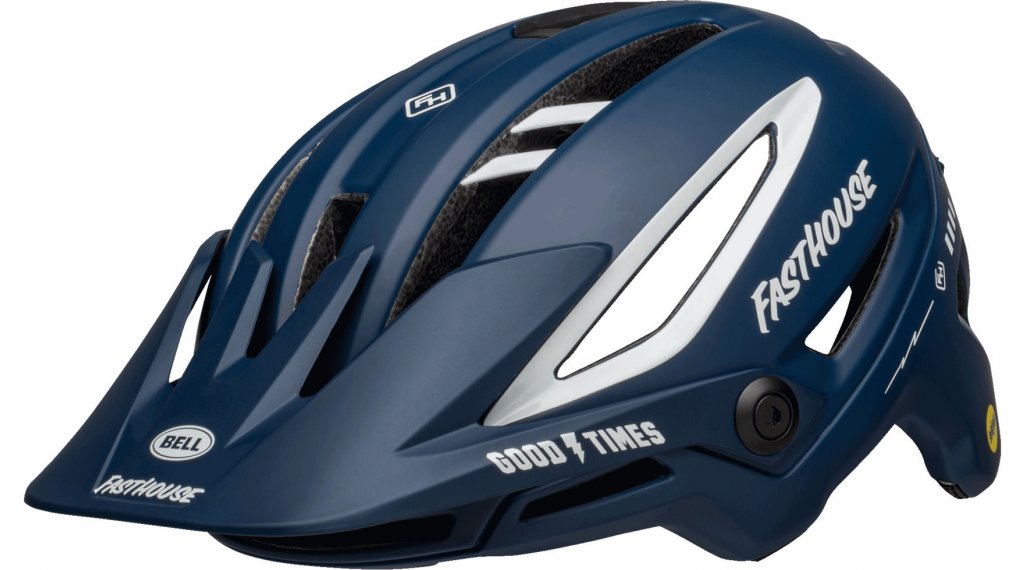 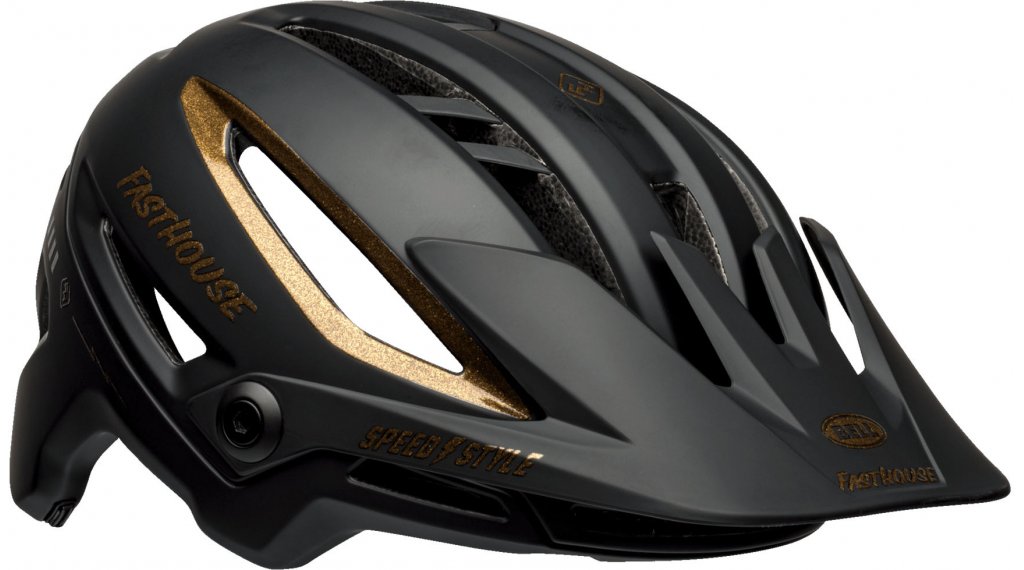 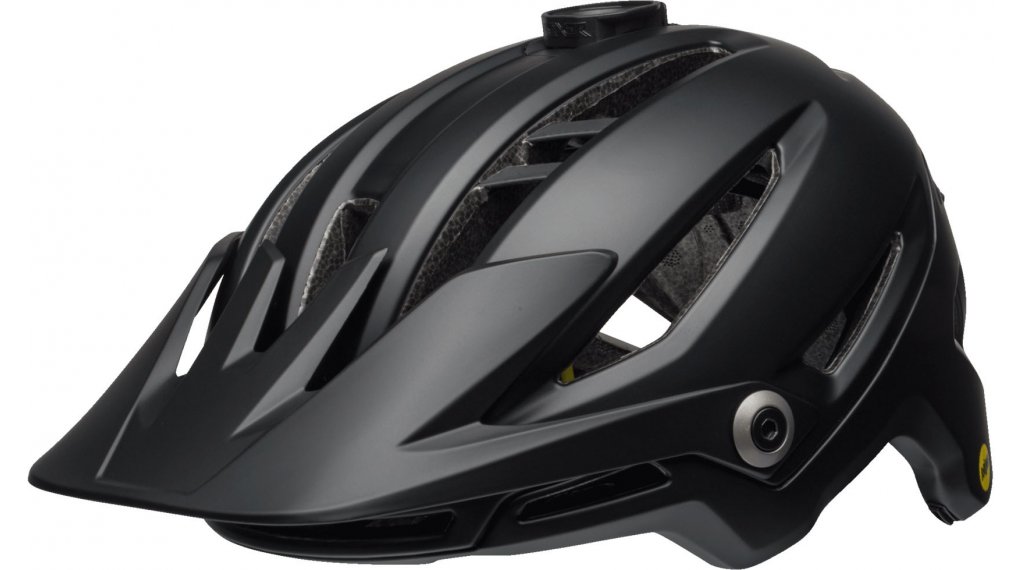 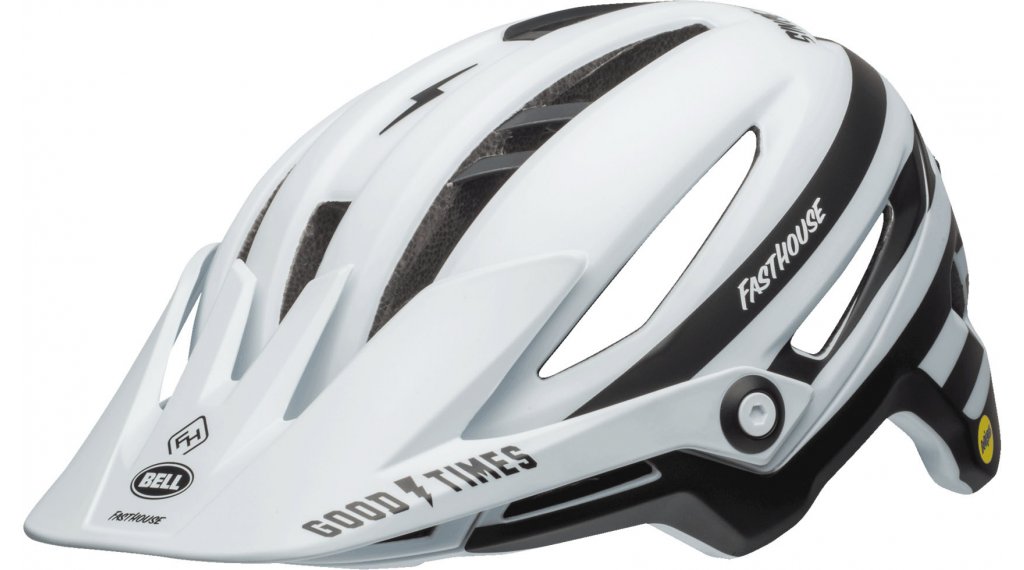 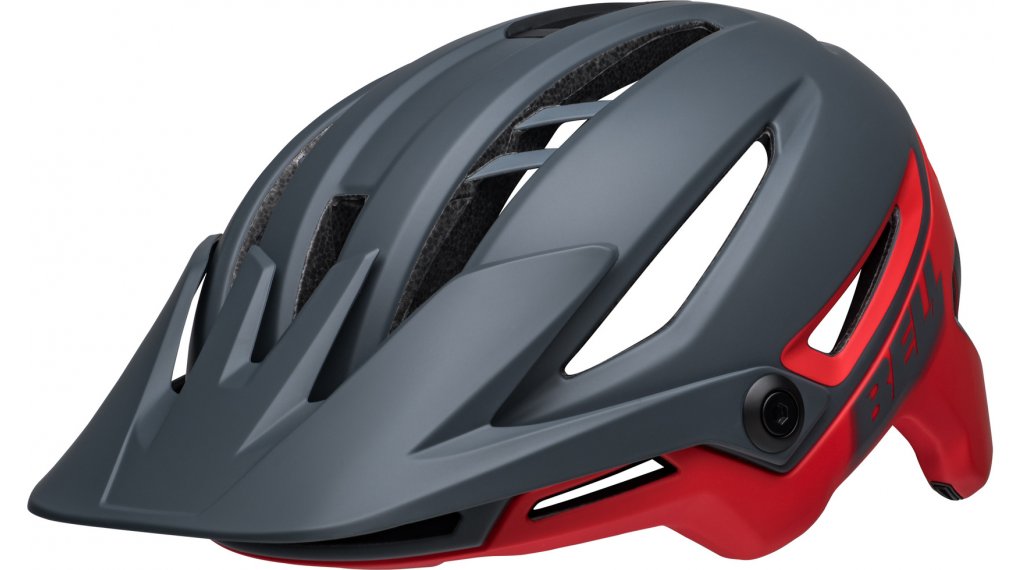 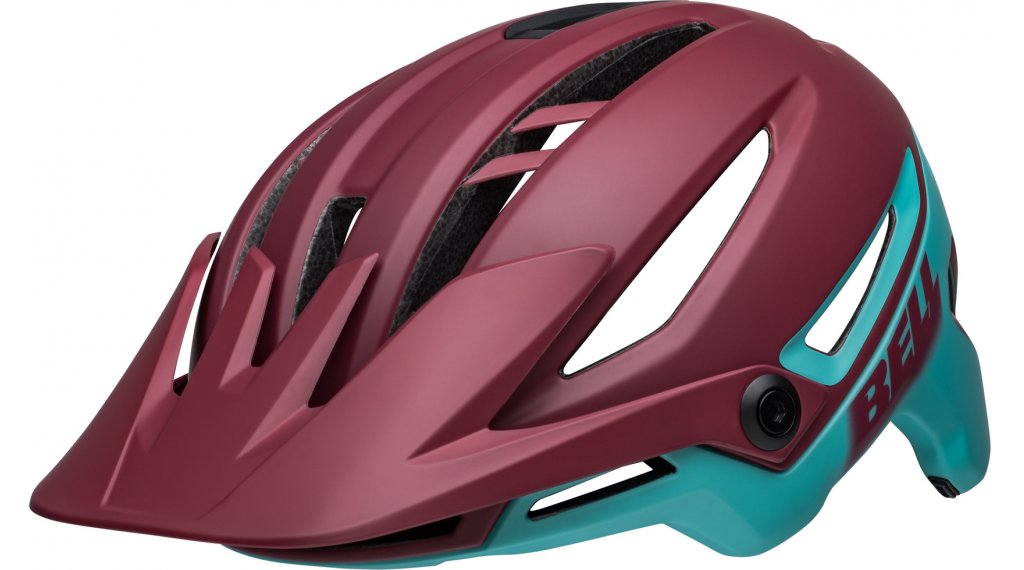 Size What size fits me?

A helmet should be well ventilated, protect your head and fit so well that you quickly forget it after putting it on on your long backcountry tours. The Bell Sixer meets all of these requirements with its integrated MIPS® technology, goggle compatibility including strap guide on the back and the height-adjustable visor. The whole thing is rounded off by the integrated light or camera mount, as well as the unparalleled comfort of the close-to-the-head fit.

In this chapter we explain the technologies that the manufacturer uses in this product.

Fusion In-Mold Polycarbonate Shell
The EPS foam is injected into the thin microshell shell while it's still in the mold (or "mold," which explains the name) rather than molding it separately and then gluing it on later. This process was first introduced by Bell and is now the standard for all demanding helmets.

Float Fit Race™
Bell's newest fitting system is slim, light and incredibly versatile. Float Fit Race™ offers a 22 mm height adjustment and additionally a finely rastered width adjustment of the padding at the back of the head. The system is seamlessly connected to the MIPS, which helps the helmet "disappear" once you put it on.

MIPS
The MIPS® safety system was developed to provide additional protection for helmets in numerous accidents. In certain impact situations, the MIPS system can reduce dangerous forces that might otherwise be transmitted to the helmet wearer's head.

1. Conventional helmets are designed and tested for a straight impact. In most cases, however, the impact is at an angle, which can cause rotational movements for the head.

2. This rotational movement can cause brain injury.

3. The low-friction shell is designed to help reduce rotational movement of the head in certain cases of angled impact.

The brain is typically more sensitive to rotational motion than linear motion because it has a shear strength similar to that of water or gel. When rotational movement causes different parts of the brain to move at different times, the tissues can be stretched, causing concussions or other brain injuries.

Rotational motion is a common cause of concussion and more serious brain injury from an oblique impact to the head. The MIPS system consists of a low-friction shell that is fixed inside the helmet. The low-friction shell is designed to slide slightly inside the helmet in the event of an accident, allowing forces to be directed away from the head. It is said to help reduce the risk of brain injuries.

Most conventional helmets are designed for a straight impact, but in most cases the impact is at an angle. The low-friction shell can reduce the rotational forces of an oblique impact.

Security system with the brain as a model

Unlike conventional helmets, which are primarily designed and tested for a straight impact, the low-friction shell of the MIPS system mimics the brain's own protection system against rotational movement. The cerebrospinal fluid is our natural defense system that allows the brain to move offset to the skull.

If you click the „Decline“ button, we will only store the technically necessary and therefore indispensable cookies on your device and retrieve them from your device. However, some content will then not be available - for example, product videos that we host on YouTube and that cannot be integrated without cookies.
Please note that technically necessary cookies must be set in order to ensure the operation of the websites.
Decline Agree